Hartford is the capital of the U.S. state of Connecticut. It was the seat of Hartford County until Connecticut disbanded county government in 1960. As of the 2010 Census, Hartford's population was 124,775, making it Connecticut's third-largest city after the coastal cities of Bridgeport and New Haven. Census Bureau estimates since then have indicated Hartford's fall to fourth place statewide, as a result of sustained population growth in the coastal city of Stamford.Hartford is nicknamed the "Insurance Capital of the World", as it hosts many insurance company headquarters and insurance is the region's major industry. The city was founded in 1635 and is among the oldest cities in the United States. It is home to the nation's oldest public art museum, the oldest publicly funded park, the oldest continuously published newspaper, and the second-oldest secondary school.

Each index is a number where a value of 100 represents the national average.

Likewise a value of 50 crime index represents a crime rate that is half the national average.

Our Crime Index values are based primarily on current and historical FBI Uniform Crime Statistics.

How Can I Help You?Message

Send me a message! I'll reach out to you within 24 hours! 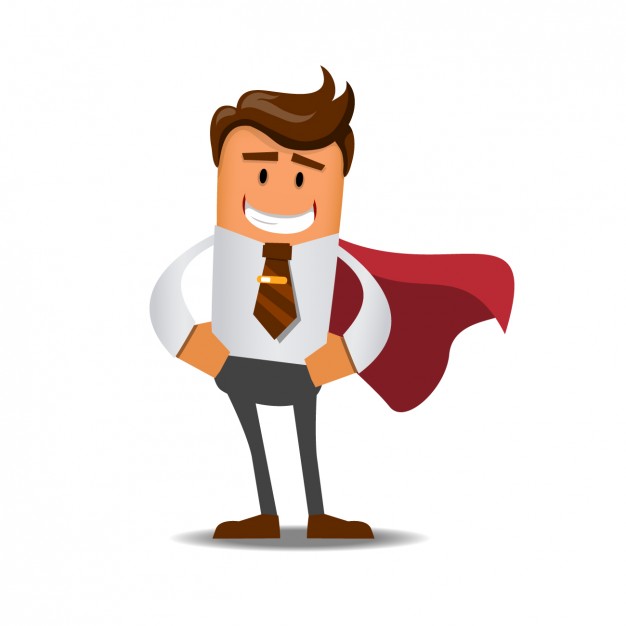